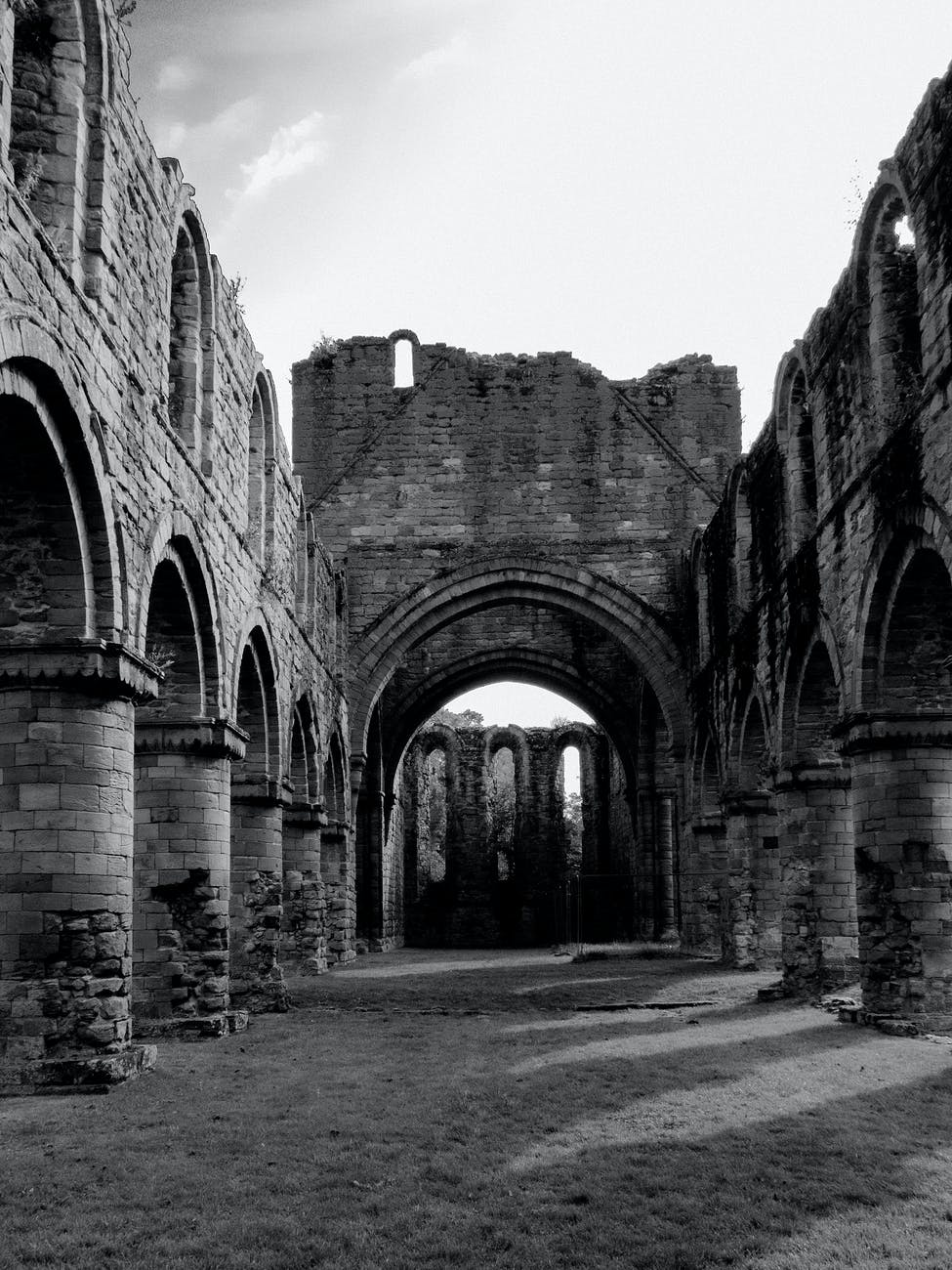 I finally did it. I finally finished The Secret History.

By Emily @frappesandfiction in Book Reviews on September 13, 2021
7 comments

I finally did it. I finally finished The Secret History.

Long story short, I started reading the book in February, did the thing where I forgot I was reading it and then my loan expired. Last week I suddenly got the urge to pick it back up and finish the massive undertaking I’d started– and yes it is a huge book.

“The snow in the mountains was melting and Bunny had been dead for several weeks before we came to understand the gravity of our situation.”

The Secret History follows a guy named Richard who gets accepted to the elite Hampden College and moves across the country to Vermont. Once at school, he falls in with an exclusive clique of students studying ancient Greek, and entranced by them, he switches his major and fully enters their group.

At first Camilla, Charles, Francis, Henry and Bunny seem rich and pretentious and slightly cultish, though ultimately harmless. But when disaster strikes, they will go to dark lengths for self-preservation– and Richard will find himself in the center of it.

Now, this was definitely a weird book.

First, let’s talk about the extremely complex characters. Every person in this book is an awful person– yet, somehow, Tartt manages to evoke sympathy for all of them in different ways.

Take Bunny, the one who gets murdered (not a spoiler, it’s in the prologue) is conniving and manipulative as well as racist, sexist, homophobic, and pretty much every type of negative thing you can think of. Yet… is he the villain of the story? I would say no.

Richard is a pushover who follows what everyone tells him to do. And the others… well… you get the picture.

The characterization was the real meat of the book, and it was possible to differentiate between each person very easily, which doesn’t always happen. And it takes some skill to make you root for so many anti-heros.

The best part of the book in my opinion was the way Donna Tartt places the reader in Richard’s mind. I felt, reading the book, a weight on my chest– like something was very wrong. Like I was the one pretending I had not helped push my friend off a cliff and was now facing the rest of my life with this weight on my shoulders and no way to escape the past.

“I suppose at one time in my life I might have had any number of stories, but now there is no other. This is the only story I will ever be able to tell.“

You can clearly sense Richard’s dread, unease, and ultimate excruciating regret as the story progresses, and the overall theme is one pretty common in this type of story (tl;dr: the guilt, paranoia and secrecy after doing something evil will ruin your life)

Now, as good as some sections were, a lot of the story was bogged down by purple prose and very, in my opinion, overwrought metaphors.

Ex: “Argentina. The word itself had lost little of its power to startle and had, due to my ignorance of the physical place it occupied on the globe, assumed a peculiar life of its own. There was the harsh Ar at the beginning, which called up gold, idols, lost cities in the jungle, which in turn led to the hushed and sinister chamber of Gen, with the bright interrogative Tina at the end…”

It was just a lot in some places, although there were some gorgeous paragraphs that did actually have a point.

Overall, I enjoyed this book and would recommend it to anyone looking for an immersive fall read.

There was a distinct autumnal, cozy vibe– as is typical of slow-paced mysteries– and the New England collegiate setting contributed to it as well.

Have you read The Secret History? What did you think of it? Should I read Donna Tartt’s other books?