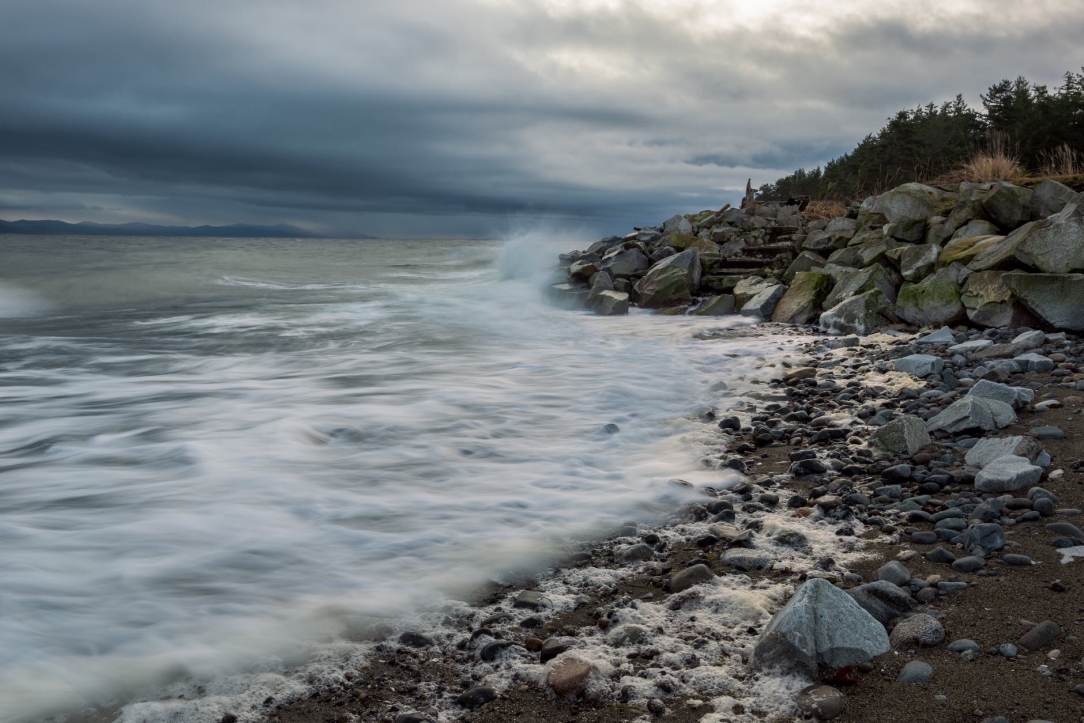 Book Review: And Then There Were None by Agatha Christie

Nursery rhymes have always been creepy, but this book took it to another level…

Nursery rhymes have always been creepy, but this book took it to another level…

Favorite quote: “Crime is terribly revealing. Try and vary your methods as you will, your tastes, your habits, your attitude of mind, and your soul is revealed by your actions.”

Ten strangers receive strange invitations to spend a vacation at the mysterious Soldier Island. When they arrive for dinner on the first night of their stay, it becomes clear that something isn’t quite right. The “Mr. U.N. Owens” who invited them all still hasn’t showed, and although their backgrounds are vastly different, all ten guests have dark secrets of their own… secrets that their absent host seems to know everything about.

A nursery rhyme is framed on the wall of everyone’s bedroom, describing the deaths of ten “little soldiers”.

At first, the guests are amused at the poem’s reference to Soldier Island (I don’t know why this freaky poem didn’t creep them out from the beginning, but then again I guess they weren’t aware they were in a murder mystery) Their amusement soon turns to terror when they realize they are being picked off one-by-one, corresponding directly to the verses of the poem. Someone on the island is a killer, and unless the guests can figure out who among them is guilty, no one will be left.

The suspense in this book was MASTERFUL. Everything leading up to the mystery was unsettingly filled with forshadowing, the atmosphere was insanely creepy, and the characters were amazingly written. The only other Agatha Christie book I’ve read is Murder on the Orient Express, and from what I remember, the story was set up in a similar way. Christie presents us with a cast of enigmatic characters and a crime, then leaves the reader to futilely hypothesize whodunnit.

The story is told in 3rd person, but Christie rotates through every character’s point of view, so the reader gets the opportunity to analyze each person’s thoughts and motives just like the paranoid guests themselves. No one is above suspicion, and the stakes rise with every tick of the clock. I spent the entire time guessing at the identity of the murderer, and my theories were frequently debunked almost as soon as I formulated them. Agatha Christie makes every character look guilty, and no one is what they seem. I knew that there would inevitably be some kind of huge plot twist, but even with that in mind I couldn’t predict the ending. Towards the end of the story I did successfully guess one part of the solution, but I was nowhere close to putting the pieces together. The plot was ingenious!

And Then There Were None is a great mystery, but it’s also a psychological thriller and a horror novel. It’s not graphic or anything, just sooo creepy. We were supposed to read this in 7th grade for our horror unit, but it got taken off the syllabus. Guilt and justice are heavy themes of the book, but I can’t get into it without giving too much away. What I can say, though, is that if you like mysteries and thrillers, this is not a book to pass up!

9 comments on “Book Review: And Then There Were None by Agatha Christie”