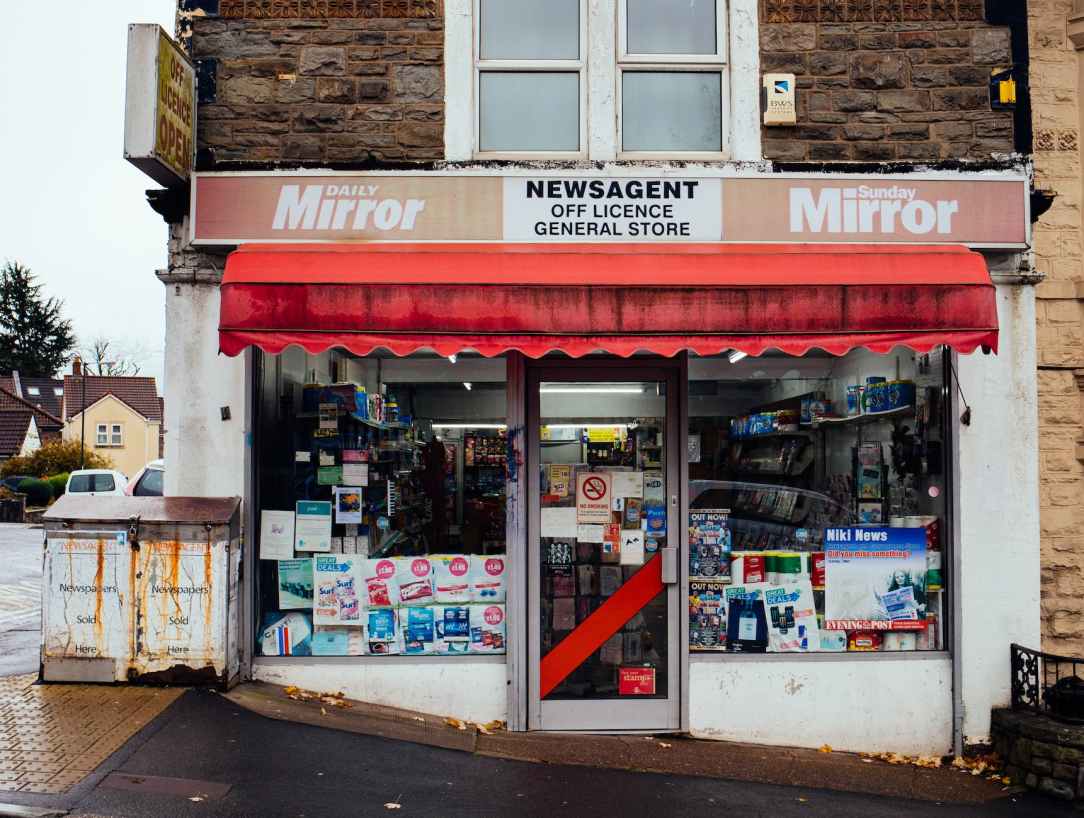 This was kind of a weird book but nevertheless it was interesting.

This was kind of a weird book but nevertheless it was interesting.

“Convenience Store Woman is the heartwarming and surprising story of thirty-six-year-old Tokyo resident Keiko Furukura. Keiko has never fit in, neither in her family, nor in school, but when at the age of eighteen she begins working at the Hiiromachi branch of “Smile Mart,” she finds peace and purpose in her life. In the store, unlike anywhere else, she understands the rules of social interaction ― many are laid out line by line in the store’s manual ― and she does her best to copy the dress, mannerisms, and speech of her colleagues, playing the part of a “normal” person excellently, more or less. Managers come and go, but Keiko stays at the store for eighteen years. It’s almost hard to tell where the store ends and she begins. Keiko is very happy, but the people close to her, from her family to her coworkers, increasingly pressure her to find a husband, and to start a proper career, prompting her to take desperate action…”

Convenience Store Woman follows a 36-year-old woman named Keiko who has worked in the same convenience store for 18 years, to the dismay of her friends and family. This book was weirdly depressing, but it dealt mostly with the theme of fitting in and “normalcy” throughout Keiko’s interactions with those around her, especially with her coworker Shiraha.

Both Keiko and Shiraha are outcasts, but the way they react to their clash with “normal people” is different. Keiko is unfazed by those around her, and does her best to assume the role that will cause the least trouble. Shiraha is bitter and lazy, wanting nothing more than to be left alone and escape the confines of society expecting him to do something with his life.

There’s a lot of reflection on the pressure to succeed, whether this success involves getting married and starting a family (especially for women) or if it involves getting a high-paying job and advancing up the career ladder. If you don’t pick one of these things you are regarded as a failure because you have proved inadequate at the things society values (Shiraha) or maybe because you just don’t care about what society values (Keiko).

In short, the world is judgy.

Have you read Convenience Store Woman by Sayaka Murata? If so, what did you think of it? Feel free to leave a comment!