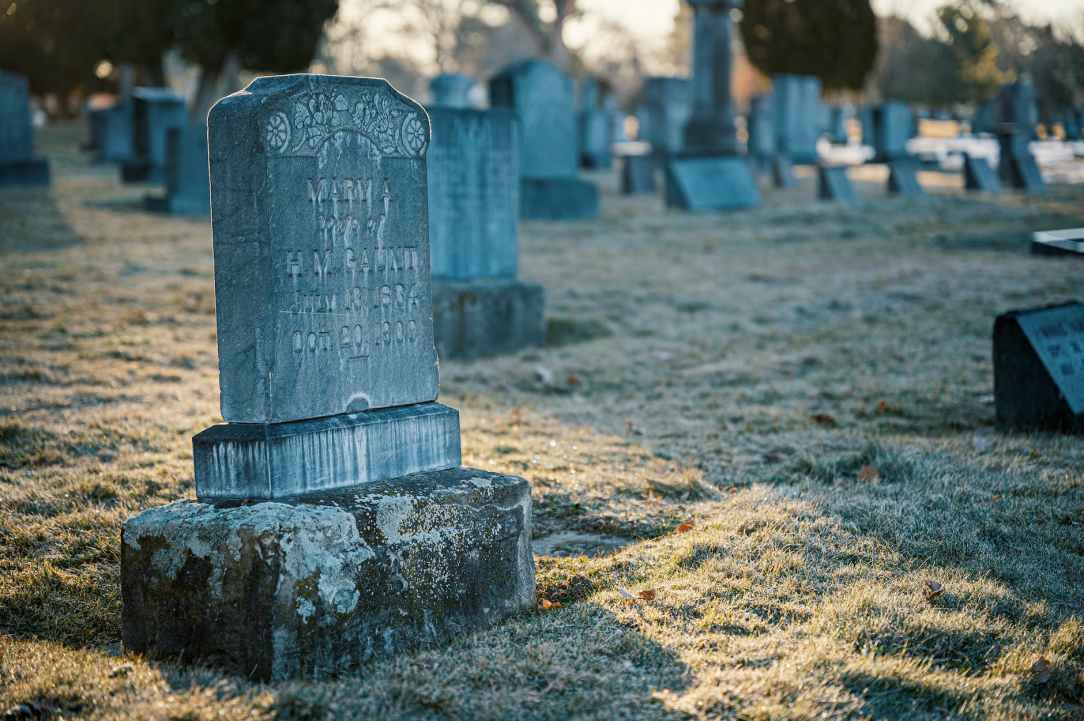 Book Review: The Death of Ivan Ilych by Leo Tolstoy

I spend a lot of time thinking about death.

I spend a lot of time thinking about death.

It is probably my worst fear, and I don’t consider it to be an irrational one. I often find myself ruminating about the inevitable approach of the unknown, ever creeping closer as each second and minute and hour and day goes by. I wonder to what age I will live and I worry about having a sudden heart attack or something like that (even though I am only 17).

I dread my death not because I fear nonexistence, but because I fear something worse than nonexistence– hell, or some other disturbing supernatural thing that I don’t believe in but nevertheless bothers me. I also fear that I will have a painful death and I also have a kind of FOMO about all of the things I will miss after I’m dead. All in all, I would rather just prefer to continue existing.

Title: The Death of Ivan Ilych

“Hailed as one of the world’s supreme masterpieces on the subject of death and dying, The Death of Ivan Ilyich is the story of a worldly careerist, a high court judge who has never given the inevitability of his dying so much as a passing thought. But one day, death announces itself to him, and to his shocked surprise, he is brought face to face with his own mortality.”

I often find myself considering how tragic the entire situation of human existence is. We all exist and we all are going to die but no one ever wants to think about it. It’s actually really horrifying. Or maybe that’s just me and my anxiety, but the existential dread when you think about how mortality is absolutely inevitable, is stifling.

Keep telling yourself about how you are going to die one day and it’s really alarming. I don’t like to think about how there will come a time when I will take my last breath. It is existentially horrifying.

This is the kind of horror and senselessness that the protagonist of this novel reflects upon. Ivan Ilych is a man who is diagnosed with a terminal illness (my more specific worst fear) and comes to the gradually realization that he is dying.

This book is really about the fact that we all will eventually die, even though it is natural to distance oneself from that reality.

“All his life the example of a syllogism he had studied in Kiesewetter’s logic – “Caius is a man, men are mortal, therefore Caius is mortal” – had seemed to him to be true only in relation to Caius the man, man in general, and it was quite justified , but he wasn’t Caius and he wasn’t man in general, and he had always been something quite, quite special apart from all other beings; he was Vanya, with Mama, with Papa, with Mitya and Volodya, with his toys and the coachman, with Nyanya, then with Katenka, with all the joys, sorrows, passions of childhood, boyhood, youth. Did Caius know the smell of the striped leather ball Vanya loved so much?: Did Caius kiss his mother’s hand like that and did the silken folds of Caius’s mother’s dress rustle like that for him? Was Caius in love like that? Could Caius chair a session like that? And Caius is indeed mortal and it’s right that he should die, but for me, Vanya, Ivan Ilych, with all my feelings and thoughts – for me it’s quite different. And it cannot be that I should die. It would be too horrible.”

This quote exactly summarizes my thoughts. It just seems that, no, it’s too unfair, it can’t be that I am going to die. You know rationally that you are, but it seems like something so awful could not possibly be true, it could not be true that we all, every single one of us, are condemned to die. (This is a very similar theme to the end of The Stranger) I guess it is just the way humans try to cope.

Surprisingly, the ending was, in a strange way, a bit more cheerful than one might expect. I found the book to be both alarming and yet somewhat comforting to read, as someone with, clearly, an intense fear of death. I also was struck by this quote, as I have been recently contemplating just how sad, unfair, just somehow wrong life on earth seems:

“It can’t be that life is so senseless and horrible. But if it really has been so horrible and senseless, why must I die and die in agony? There is something wrong!”

Have you read The Death of Ivan Ilych by Leo Tolstoy? If so, what did you think of it? Feel free to leave a comment!