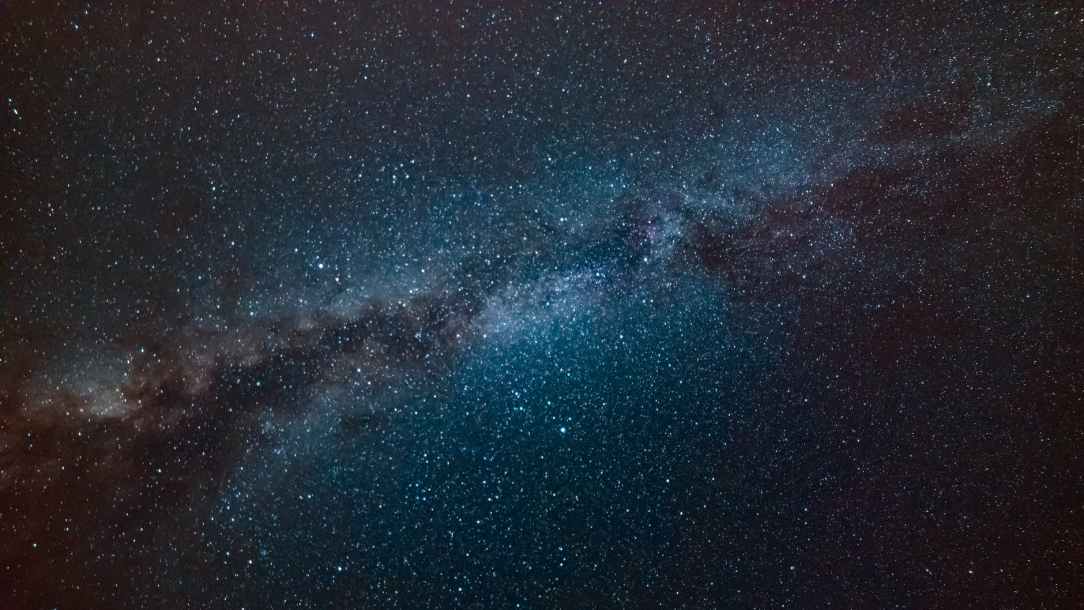 The End of Everything (Astrophysically Speaking) by Katie Mack | Book Review

Pondering the end of the universe never fails to cause me to go into a state of existential vertigo.

I’ve gone on enough late-night YouTube binges on string theory, multiverse theory, and “are we actually living in a simulation built by super-intelligent aliens as a science experiment to observe the development of intelligent life?” videos, but nevertheless pondering the end of the universe always causes me to go into a state of existential vertigo.

Title: The End of Everything (Astrophysically Speaking)

“We know the universe had a beginning. With the Big Bang, it went from a state of unimaginable density to an all-encompassing cosmic fireball to a simmering fluid of matter and energy, laying down the seeds for everything from dark matter to black holes to one rocky planet orbiting a star near the edge of a spiral galaxy that happened to develop life. But what happens at the end of the story? In billions of years, humanity could still exist in some unrecognizable form, venturing out to distant space, finding new homes and building new civilizations. But the death of the universe is final. What might such a cataclysm look like? And what does it mean for us?”

The End of Everything is a very intriguing if not slightly depressing book that goes into all of the current theories of how the universe may end:

1) the Big Crunch (like the opposite of the Big Bang)

5) the Bounce (maybe the universe will restart, or there are multiverses and other weird things, I kinda like this one)

I really don’t like to think about how the universe will 100% end one day because there’s no way to save anything past the end of the universe, so, why should I do anything in my life, because in trillions of years it will not matter that it ever existed? But then I remember that it exists right now so I might as well just do stuff. What’s even weirder is the fact that anything exists at all, because, why? What is this? ?? (I wrote this review in the middle of the night, please bear with me)

Personally I’m hoping for the scenario that the universe is a continuous loop and humanity somehow figures out a way to continue existing or at least pass information in between loops.

A lot of parts of this book were very confusing, because I am not smart enough to understand physics. However Katie Mack uses a lot of intuitive metaphors that helped me to kind of wrap my head around what she was trying to say. I still can’t imagine how people come up with this stuff. Space is cool.

Anyway, this was very interesting, and I would recommend it if you, like me, enjoy existential crises, and would like to introduce to yourself the slight concern that CERN may destroy the universe at any second.

(If you are unsure and want to check whether CERN has destroyed the universe yet, just visit hasthelargehadroncolliderdestroyedtheworldyet.com)