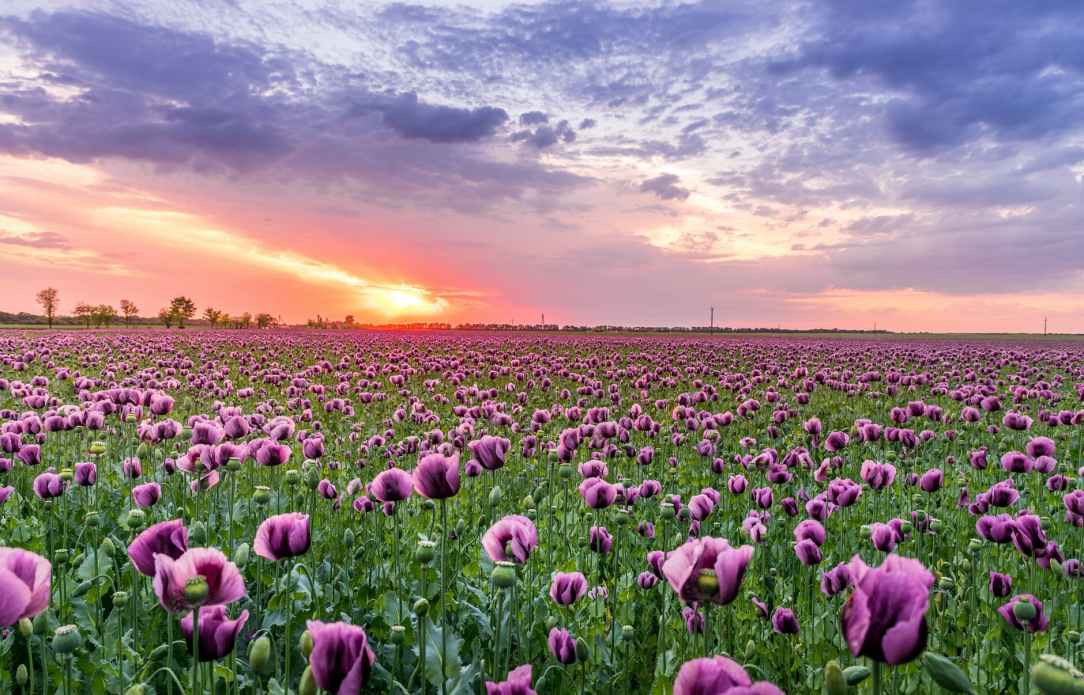 March 2021 Wrap-up: Spring, My Blogiversary, and Lots and Lots of Books

Do you ever get that feeling where you feel like the beginning of the month was just yesterday, but it simultaneously feels like it was a long time ago, and you’re confusing yourself by forgetting how time works and when you did what and how long a month is supposed to be? Me too.

Do you ever get that feeling where you feel like the beginning of the month was just yesterday, but it simultaneously feels like it was a long time ago, and you’re confusing yourself by forgetting how time works and when you did what and how long a month is supposed to be? Me too. But at least I got to read a lot of books.

This month was actually really eventful for me.

I might just have to restrict my reading from now until my AP exams, because I haven’t really been studying and I have an inconvenient problem: the more stressed I am, the more books I read.

I read 12 books this month: 9 fiction and 3 nonfiction.

An Absolutely Remarkable Thing by Hank Green (general/adult, contemporary, sci-fi)- I will always like Hank Green’s work on Crash Course but I have to be honest about this book…. it wasn’t for me.I liked some parts of it and thought the discussions on fame/social media were interesting, but many things about this rubbed me the wrong way. It’s a tongue-in-cheek-ish story about an alien invasion and a 23-year-old nobody who makes first contact.

Sadie by Courtney Summers (YA, mystery/thriller, contemporary)– This book is told partly through a podcast, and partly through a regular narrative, following a girl named Sadie after she runs away to avenge her sister’s death. This was a pretty hyped book, but I actually didn’t enjoy it very much. The ending was very, very open, which I wasn’t a fan of, and there was also not much suspense because of the way the dual-POVs were set up.

Aurora Rising by Amie Kaufman and Jay Kristoff (YA, sci-fi)– I read this because I really liked Illuminae by the same authors, but this book felt a lot more like your generic YA SFF book– which I guess I’m not that qualified to say because I don’t read those kinds of books often….Regardless, I was really intrigued by the beginning of the book, but it tapered off quickly and the plot became really weird. It follows a ragtag group of teens (I told you, it’s really YA SFF-y) who go on a mission to figure out this mysterious cover-up involving a girl who got magical-ish powers after being frozen for 200 years on a lost spaceship.

Little Women by Louisa May Alcott (classics) – It pains me to say I didn’t really like this book! I know. Here’s why: I thought it was a bit boring and very preachy, and I didn’t like the resolution for my favorite character (Jo) because it went completely away from her character arc. Though, apparently Louisa May Alcott was forced to end it this way because of pressure from her publisher.

Wolf by Wolf by Ryan Graudin (YA, SFF/dystopian/historical)– a really weird mix of genres. This had one of the most unique premises I’ve seen. It’s an alternate history/SFF that takes place in 1956- but if the Axis powers won WW2 and follows a girl with shapeshifting abilities who has been chosen to assassinate Hitler.

The Lottery by Shirley Jackson (classics, short story, horror)– I read this short story really, really randomly one morning in bed right after I woke up. It took about five minutes because it’s really short! I already knew the ending, but yes, it was creepy.

The Paris Library by Janet Skeslien Charles (general/adult, historical fiction)– Another pretty hyped book! I wasn’t sure about the beginning, but it got pretty good towards the end, which is why I gave it four stars. It is another one of those dual-POV historical fictions, and follows a young librarian named Odile in Paris during WW2 and a teen named Lily in the 1980s who lives next door to elderly Odile. I really did not enjoy Lily’s POV and the pacing was also kind of strange in this book, but overall it was good.

After the Fire by Will Hill (YA, mystery/thriller, contemporary)- I randomly borrowed this ebook from the library after remembering that I wanted to read it a long time ago. It follows a girl in the hospital and in therapy after the cult she was in was burned down. You don’t know anything about what happened and as she begins to open up about her past, you slowly begin to put the pieces together. It’s more of a thriller than a mystery, but it also kind of is a mystery It explores a lot of topics like… well, cults, freedom, brainwashing, etc. I devoured the book in a little under two hours. It is so underrated!

The 7 1/2 Deaths of Evelyn Hardcastle by Stuart Turton (general/adult, mystery/thriller, SFF/dystopian, historical fiction)– Everyone knows I have a thing for whodunnits, especially ones that trick me MULTIPLE times. I loved this book! It takes the Agatha-Christie-book feel and throws in a really cool twist on the premise. The story follows a man who finds himself at a 1920s dinner party at this secluded manor house with no recollection of his name, his family, or anything about his past.Soon he learns that he is trapped in some sort of time loop where he gets to repeat this particular day seven times in a different guest’s body each time, and he can only escape by solving a murder which will happen that night.

I read a really, really random selection of nonfiction books this month.

Astronomy for Dummies by Stephen P. Maran– I’ve recently been going through an astrophysics and space obsession. I literally just Googled “astronomy books for beginners” and this was the first result so I got the ebook on my Kindle and read it cover-to-cover.

Everything You Need to Ace Computer Science and Coding in One Big Fat Notebook by Grant Smith– what a mouthful. This is one of those “middle school notebooks” books; my mom got it from Costco for my sister and I took it to read because why not. Definitely using this as a reference when I finally get around to expanding my language repertoire and learning Python.

I had a decently good blogging month in March. I posted more than in February, and I’m really, really close to reaching 500 followers. Thank you all for supporting this blog!

Book Review: The Murder of Roger Ackroyd by Agatha Christie

Book Quotes to Live By

6 Ways To Find Your Next Favorite Book

Also, March 25th was my blogiversary and it seems insane that I’ve been blogging for over a year now. So, just for old times’ sake, here are my March 2020 posts (from back when I posted almost exclusively book reviews and had much more generous ratings…)

Book Review: Turtles All the Way Down by John Green

1) Have a healthier routine– Read: go to bed before 1 AM, don’t scroll on your phone for 20 minutes before getting out of bed in the morning. The usual.

I think I did this better than in February. I’ve definitely been eating healthier, at least– I’m no longer having instant ramen for lunch every day, and I’ve been getting up earlier too. I’m still exhausted in the mornings, but I’ve been going to bed at 12 AM instead of 1 AM (baby steps…)

2) Continue to read a wider variety of genres– I still want to make it a goal to read more general/adult and non-fiction books. And within fiction too, I want to prioritize reading books of different genres. Why limit yourself to just one type of book?

I think I also did a good job with this goal in March! I actually had a huge variety of books on this wrap-up list.

I sort of did this one. I wrote my posts a little bit more… piecewise. That’s not the right word. I’m still in calculus mode. I can’t think of the right word at this current moment, but I wrote a little on different days before finishing the post and publishing it. I also managed to post more frequently although I took a huge accidental break in the middle of the month when I was finishing that aforementioned app project.

I always feel like reading classics in April, for some reason, so this is going to be one of my goals this month. I really want to read The Picture of Dorian Gray and I’m also about 1/10th of the way through Mansfield Park by Jane Austen, which I chose because it’s the controversial one.

As I mentioned already, I have AP exams coming up in the spring– five of them to be exact, and I also have physics which besides being one of said APs is also one of my hardest classes, although I like the material. Also, I’m going back in hybrid this month, which will be very interesting.

I always feel better when I go outside, so I want to make a point to spend some time outside every day now that the weather is getting better.

That’s it for my March wrap-up! Thanks for visiting my blog. Have you read any of the books I mentioned? What did you think of them?

Well, my tagline doesn’t say “miscellaneous ramblings” for nothing, does it?

35 comments on “March 2021 Wrap-up: Spring, My Blogiversary, and Lots and Lots of Books”