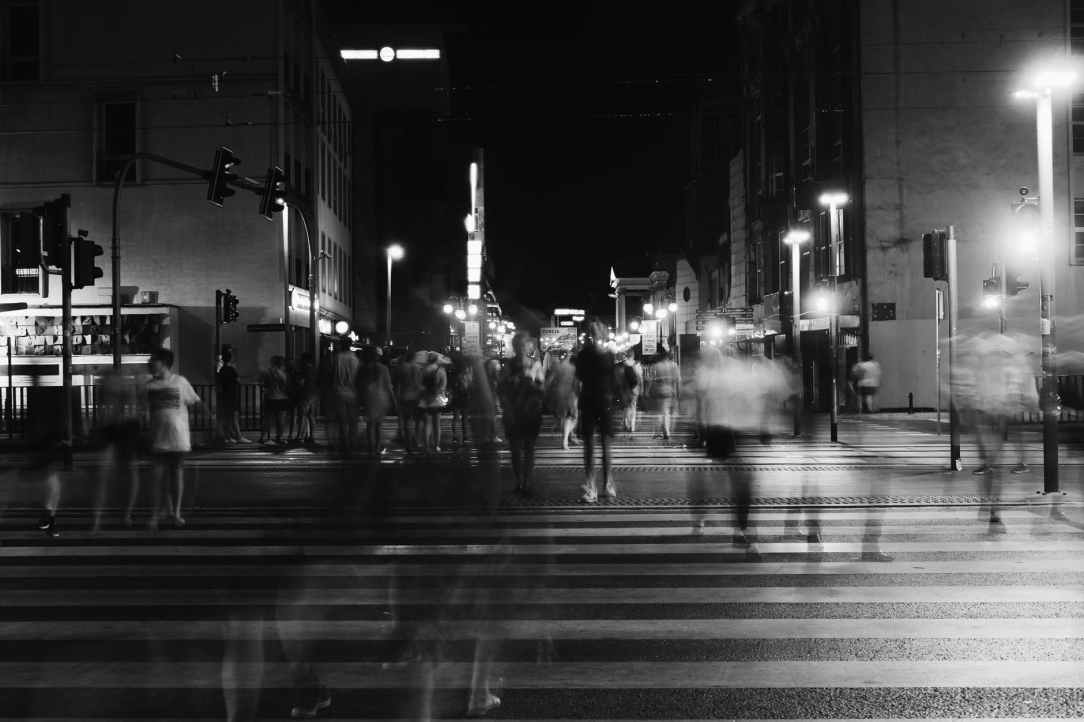 Why is speech now considered violence? Why have people started to introduce themselves with a laundry list of identity labels? Why is my generation faking mental disorders on TikTok for clout? Why are people so eager to cancel one another on Twitter? Why are we seeing insistences that math and science are racist?

Why is speech now considered violence? Why have people started to introduce themselves with a laundry list of identity labels? Why is my generation faking mental disorders on TikTok for clout? Why are people so eager to cancel one another on Twitter? Why are we seeing insistences that math and science are racist?

Title: Cynical Theories: How Activist Scholarship Made Everything about Race, Gender, and Identity—and Why This Harms Everybody

In this probing and intrepid volume, Helen Pluckrose and James Lindsay document the evolution of the dogma that informs these ideas, from its coarse origins in French postmodernism to its refinement within activist academic fields.

Today this dogma is recognizable as much by its effects, such as cancel culture and social-media dogpiles, as by its tenets, which are all too often embraced as axiomatic in mainstream media: knowledge is a social construct; science and reason are tools of oppression; all human interactions are sites of oppressive power play; and language is dangerous.

As Pluckrose and Lindsay warn, the unchecked proliferation of these anti-Enlightenment beliefs present a threat not only to liberal democracy but also to modernity itself. While acknowledging the need to challenge the complacency of those who think a just society has been fully achieved, Pluckrose and Lindsay break down how this often-radical activist scholarship does far more harm than good, not least to those marginalized communities it claims to champion. They also detail its alarmingly inconsistent and illiberal ethics.

Many people believe that “wokeness”, dogmatic social justice ideology, anti-free-speech college students and cancel culture are simply conservative bogeymen. I maintain that such people simply must not spend enough time on the Internet.

Perhaps it’s just because I have witnessed YA Twitter in action, but to me it is undeniable that there is something going on and that it has been becoming more and more prevalent, particularly online.

Cynical Theories posits that the prevailing capital-letter Social Justice ideology stems from postmodernism, a 20th century philosophical movement that was skeptical of modernism, the success of liberalism and the existence of objective reality. The authors of this book theorize that postmodernism heavily influenced the development of Critical theory, including stuff like queer theory, gender studies, intersectional feminism, fat and disability studies, postcolonial theory, and the one, the only, the infamous critical race theory.

The authors make sure to distinguish the dogma they label “Social Justice” from regular social justice, explicitly:

“Cynical Theories is written for anyone from any part of the political spectrum who believes in the marketplace of ideas as a way to examine and challenge ideas and advance society and wants to be able to engage with Social Justice ideas as they really are. This is not a book that seeks to undermine liberal feminism, activism against racism, or campaigns for LGBT equality. On the contrary, Cynical Theories is born of our commitment to gender, racial and LGBT equality and our concern that the validity and importance of these are currently being alarmingly undermined by Social Justice approaches.”

The book explains the principles of postmodernism, the origins and teachings of the various Critical fields of study, and their transformations into activist causes and frameworks of public discourse. It analyzes the decrease in tolerance for dissenting viewpoints as well as the hyper-focus on identity that comes with concepts like critical race theory while evaluating the origins, merits and ultimate flaws of these theories.

According to Cynical Theories , many aspects of these worldviews, though well-intentioned and not without some merit, have begun to lead to the erosion of liberal principles like objectivity and individualism.

Frankly, I have witnessed the manifestations of every single talking point described in this book, especially online. I’ve even written about some of them on my blog before (see my posts on why I don’t use trigger warnings and my problems with identity politics in the book community)

I’m giving this book four stars because it was quite repetitive and blaming postmodernism entirely for such a complicated set of political forces seems a bit simplistic.

I think it’s worthwhile for people to read this and consider what critics of “Social Justice” have to say.

The book is not reactionary or conservative; it is a reasonable and balanced evaluation of Social Justice as it is currently functioning, and if you are interested in a different perspective on the current climate and and how we can improve society for marginalized groups, I would recommend it.