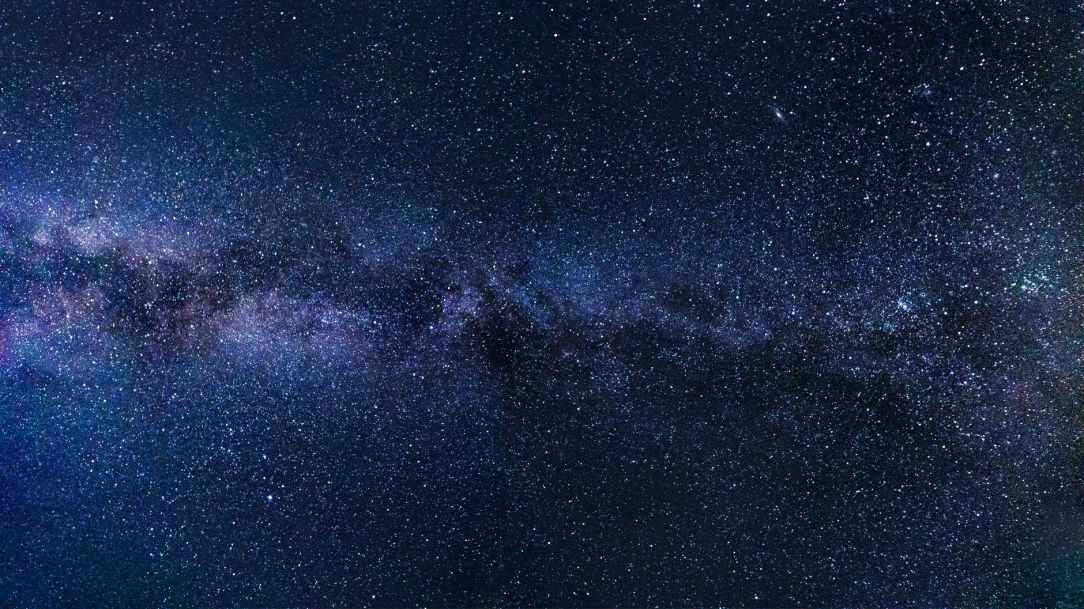 In which I again reveal that though I can’t think of my own ideas for books, I always have tons of ideas on how I would write someone else’s awesome idea…

In which I again reveal that though I can’t think of my own ideas for books, I always have tons of ideas on how I would write someone else’s awesome idea…

(PSA: This review is a bit all over the place– it’s not a spoiler review, but I do talk a lot about the premise and “historical” context of the book)

“On a cold spring night in 1952, a huge meteorite fell to earth and obliterated much of the east coast of the United States, including Washington D.C. The ensuing climate cataclysm will soon render the earth inhospitable for humanity, as the last such meteorite did for the dinosaurs. This looming threat calls for a radically accelerated effort to colonize space, and requires a much larger share of humanity to take part in the process.

Elma York’s experience as a WASP pilot and mathematician earns her a place in the International Aerospace Coalition’s attempts to put man on the moon, as a calculator. But with so many skilled and experienced women pilots and scientists involved with the program, it doesn’t take long before Elma begins to wonder why they can’t go into space, too.

Elma’s drive to become the first Lady Astronaut is so strong that even the most dearly held conventions of society may not stand a chance against her.”

I dislike the title, but the concept for this book is really, really interesting.

After all, haven’t we all always wondered what WOULD happen if a meteorite hit the earth in the 50s, posing a possible extinction threat to humans and spurring on an accelerated version of the space program to establish extraterrestrial colonies? And what if this forced the US to include women and minorities among the ranks of astronauts earlier?

So yes, the premise was good and the main character, Elma, was interesting to read about. She was a realistic person, complete with strengths and flaws, and I can clearly articulate her character traits– something that doesn’t happen with bland characters.

The story after the first hundred or so pages began to focus more on the interpersonal conflicts between Elma and the women computers and between Elma and the one guy who was clearly meant to be the front of the books criticism of the patriarchal 50s society and who abjectly refuses to let any women in the program for no apparent reason besides not liking Elma. They did manage to humanize him a bit though, which I thought was well-done.

He was obviously still meant to be the villain, but he wasn’t some sort of opague, motivation-less plot device for all evils in the story to be traced back to.

Alternate History: Racism and Sexism in the Space Program

The book was pretty realistic of what you’d imagine a 1950s-period organization would do to avoid including women/minorities in the space program, and it goes pretty in-depth about the nuances of the unfairness of the situation, staying away from a surface-level interpretation.

I saw someone else mention that this book tries to tackle a TON of different issues and doesn’t give each of them enough “screen-time” so to speak, but I think the main problem was that the writing didn’t exactly do all of it justice.

There are several times when Kowal just spells out the book’s message for you with no subtlety.

However, I was grateful that this book didn’t fall into the trap of including long tirades of anachronistic feminism.

The characters were feminist in the sense of “we want equal opportunity,” but they never crossed into the realm of modern day 2022 woke feminism– which a lot of “feminism” books tend to make happen no matter what the setting is and, as that’s one of my pet peeves, it was a relief that this book was free of it.

World-building and the Implications of the Alternate History Timeline

The main thing that I would have liked to see more of in this book was the international implications of the METEORITE HITTING THE EARTH.

For a while at the beginning this was at the forefront of the book, but at some point they just… stopped caring.

There were some mentions of anti-space program terrorism, climate change denial, and other conflicts, but it wasn’t really expanded upon.

I mean, the meteorite in this timeline strikes in 1952, right after WW2 and at the start of the Cold War. The Soviet Union dissolves as a result of the climate change that occurs after the meteorite, but this isn’t even really talked about that much. Surely that would have a huge impact on international politics, right?

Also, we learn that a bunch of countries are now collaborating to make a space program to get humans off the Earth before it, like, burns up due to huge temperature increases as a result of the meteorite and prevent a dinosaur situation. However, I think that if this were to happen in real life, there would certainly be a lot more competition and animosity between different countries. We all know people cannot see reason when politics get involved.

I think the prediction of an extinction threat caused by this meteorite would probably turn into a COVID-type situation with regard to public opinion, with half of people in a complete panic and the other half denying the situation, and then nothing would ever get done about it, making this book’s alternate history timeline wholly idealized and unrealistic.

Also, what about countries without the money for space programs? What are they doing?

I would have liked to hear more about the effects of the extreme temperature plummet that was caused by the meteorite. That would have HUGE effects as well; probably at least thousands of people would die, especially in places with little infrastructure, but again, only the US and Russia for a bit are really mentioned.

(by the way, of course the meteorite hit RIGHT on Washington D.C.; this is an American book after all…)

And again, what about the countries who don’t have space programs and we don’t see getting into the new international space program thing?

Also, we never really learn what exactly the aim of this space program is. We see them going through the Apollo missions with new names and at a faster rate, but what exactly are they planning to do afterwards?

And, now that I think about it, why was the US still the center of this international space agency?

If a meteorite hit directly on Washington D.C. and killed like 95% of the government, that would basically destroy this country. If the US recovered from that within 5 years, as they apparently did in this book, I still don’t think we would be situated enough to run the new international effort to colonize space. (Also, why was Kansas City the new capital instead of, I don’t know, Chicago, Houston, San Francisco, LA maybe…)

Long story short: The Calculating Stars was an interesting book, but I wanted to have more world-building and explanation of this situation and less interpersonal conflicts scenes and random sex scenes. I’ll probably read the next book at some point though.

I would recommend this to anyone who enjoys alternate history and is interested in space travel.

Have you read The Calculating Stars by Mary Robinette Kowal? Any other alternate history books or books about space travel? Feel free to leave a comment!