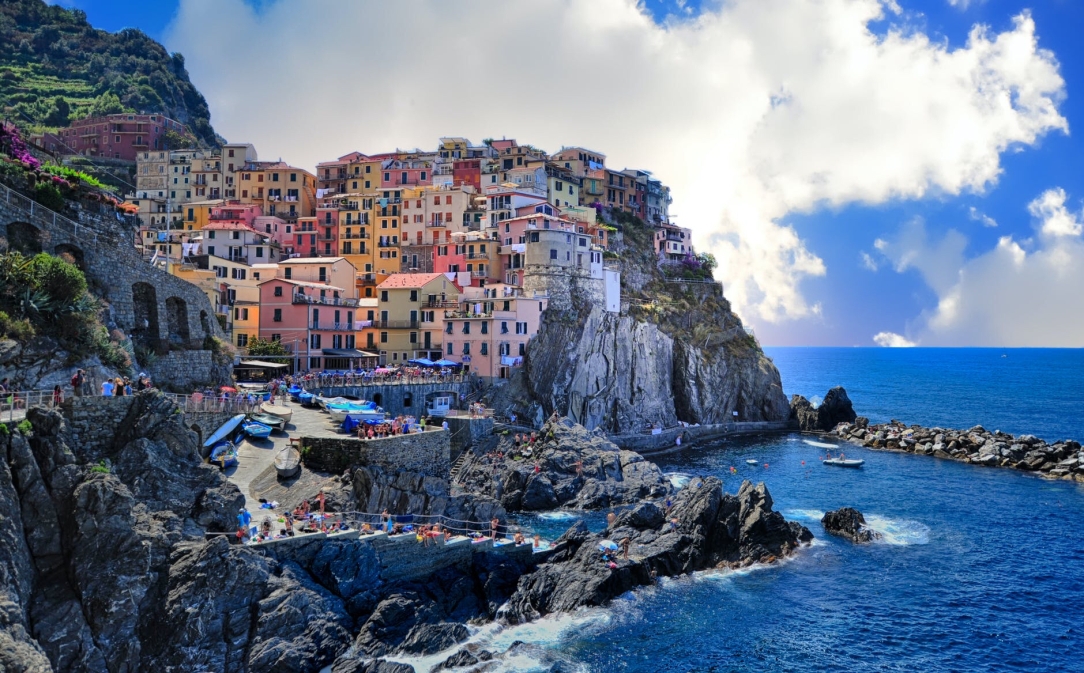 Well… that was unexpected. In every sense of the word.

Well… that was unexpected. In every sense of the word.

Favorite quote: “we can still be good people, even if we don’t say or do good things all the time.”

When 18-year-old Jill Charron wakes up in a hospital bed with a traumatic brain injury and a 6-week-long blank in her memory, she finds out that she was in a car accident while on a school trip to Italy. Her best friend, Simone, didn’t survive.

And according to the Italian authorities, it might have been something more sinister than a senseless tragedy.

Because an eyewitness saw Jill drive that car over the cliff, and now she’s being investigated for murder.

“They painted me as if I was this crazy loser who finally snapped after years of having a prettier, smarter, sexier best friend and decided to take us both out.“

As new developments complicate the story, it becomes clear that the one question everyone’s trying to answer could reveal a truth no one expected: what really happened that night?

Hmm… I didn’t have insanely high expectations for this book, solely judging off its Goodreads rating, but I had heard some good things about it on booktube and in reviews.

I was absolutely ready to give this book 4 stars up until the last two chapters. Since this is a spoiler-free review, I’m not going to give away the ending, but I was pretty disappointed.

I was expecting something elaborate, something dark, something shocking, something that would cause all the pieces to fall effortlessly into place.

Instead, Eileen Cook spent ~300 pages building up suspense and introducing all these new twisty plot lines… only to throw them away at the end, as well as completely go back on her entire characterization of a certain character.

That said, there was a twist right before this disappointing ending that completely took me by surprise, so there’s one redeeming aspect.

Also, props to Eileen Cook for her subtle dropped hints. Looking back through the rest of the book, there were a bunch of things that, had I picked up on them, would have foreshadowed the ending.

I guess if you look at the ending from the standpoint of a psychologically oriented book, it’s more fitting, but juxtaposed with the rest of the book, it was simply rushed and anticlimactic.

I was also annoyed with the way some of the characters were portrayed… almost every single teen girl in the book, except Jill, was irritatingly vapid. There was one part where a girl complained about how Jill was always talking about “smart stuff” and wanting to learn about the history of Italy, whereas obviously the best parts about a trip to Italy are “shopping and hot guys.”

I cringed so much I had to turn off my Kindle for a second. And it happened more than once, too.

But besides those particular scenes and the whole ending situation, I actually really enjoyed reading this book. I read it in only two sittings, which tells you something about its addictiveness.

The pacing was good, and it was very suspenseful. I was intensely curious from the beginning until the last few (*sigh*) chapters.

I found Jill’s character relatable, and consequently, fairly endearing. She was kind of similar to me.

I also liked the amnesia plot line and the intrigue surrounding the trip and the accident. The amnesia, adhering to the general standards of amnesia-reliant plots, was used as an awfully convenient plot device. Yet, I still appreciated the enigmatic depth it added to the story.

I loved the mixed media format, too; Eileen Cook included some interview transcripts and social media posts to develop the plot, which I always find really interesting.

The psychological themes were probably the most interesting parts of the story, but I can’t elaborate much without getting into spoiler territory.

Overall, With Malice is a fast-paced and intriguing page-turner that I would recommend to fans of YA mystery/thriller.

6 comments on “Book Review: With Malice by Eileen Cook”